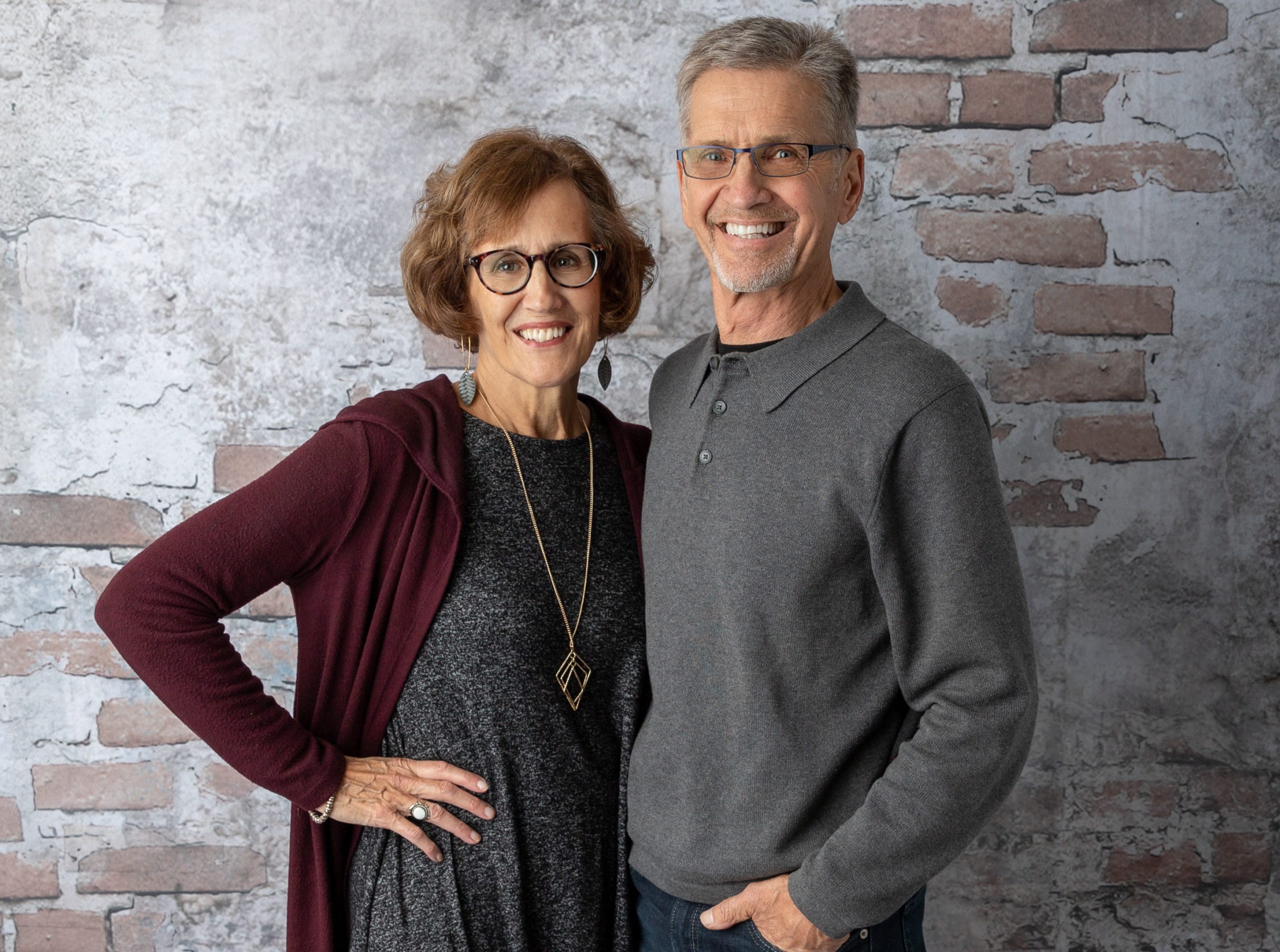 Howard and Cathy (Headings) Wagler have been chosen to serve as Network Directors of South Central Conference (SCC).

This new leadership position in the conference, Network Director, was created on July 25, 2020 by delegate approval of a new structure.  Howard and Cathy’s role as Network Directors will be to resource, encourage, and network SCC congregations and pastors; encouraging them to identify and accomplish their vision and purpose.  They will also be the connectors between SCC and broader church organizations.  In addition to these relational components, Howard is serving as the chair of the Discovery 20.21 process for the coming year.  Howard and Cathy officially begin this 60% combined time role on September 1, 2020 and will enter into a one-year transitional covenant with SCC with the possibility of continuing to serve the conference following this year.

Howard and Cathy are no strangers to SCC.  Howard was Lead Pastor at Journey Mennonite Church for 27 years and during that time both he and Cathy have been involved in various roles at the conference level.  Most recently Howard has been chair of the Church Growth and Visioning Committee and a member of the Executive Committee.

Howard and Cathy live near South Hutchinson, Kansas and are members of Journey Mennonite Church.  Howard grew up in southern Indiana and attended Eastern Mennonite College (EMC) in Harrisonburg, VA where he met Cathy, a native of Ohio.  After getting married the Waglers settled in Indiana until Howard felt called to enter the Pastoral Ministries Program at Hesston College in 1990.  They moved their family to Kansas and while Howard received his degree in Pastoral Ministries, Cathy received an associate degree in Business Administration.  In 1992 Howard was called to be Lead Pastor of South Hutchinson Mennonite Church (SHMC), now known as Journey Mennonite Church (JMC).

Howard and Cathy have trained with Forge Missionary Residency and Kansas Leadership Center and are continuing to lead Revive, a ministry they began during their years at JMC.  Revive coaching helps leadership teams identify areas where they can lead their congregations to be more healthy and missional focused.

Cathy has always had a desire to help people understand the Bible in ways that connect Jesus’ words with our lives today. She also enjoys reading, quilting, knitting and entertaining people in their home. Howard enjoys music, biking, motorcycling and running, as well as tinkering with antique tractors. Howard and Cathy have three grown children and six grandchildren who are scattered in Kansas, Virginia and New Hampshire and they love to spend time with them whenever possible.

Please continue to pray for the conference and Howard and Cathy as they move into this transitional year of leading and listening.  Howard and Cathy can be reached by email at waglers@sccmenno.org.