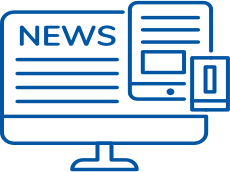 The team meets monthly, and has been addressing the following issues and actions:

The Network Leadership Team is scheduled to meet next on February 15.