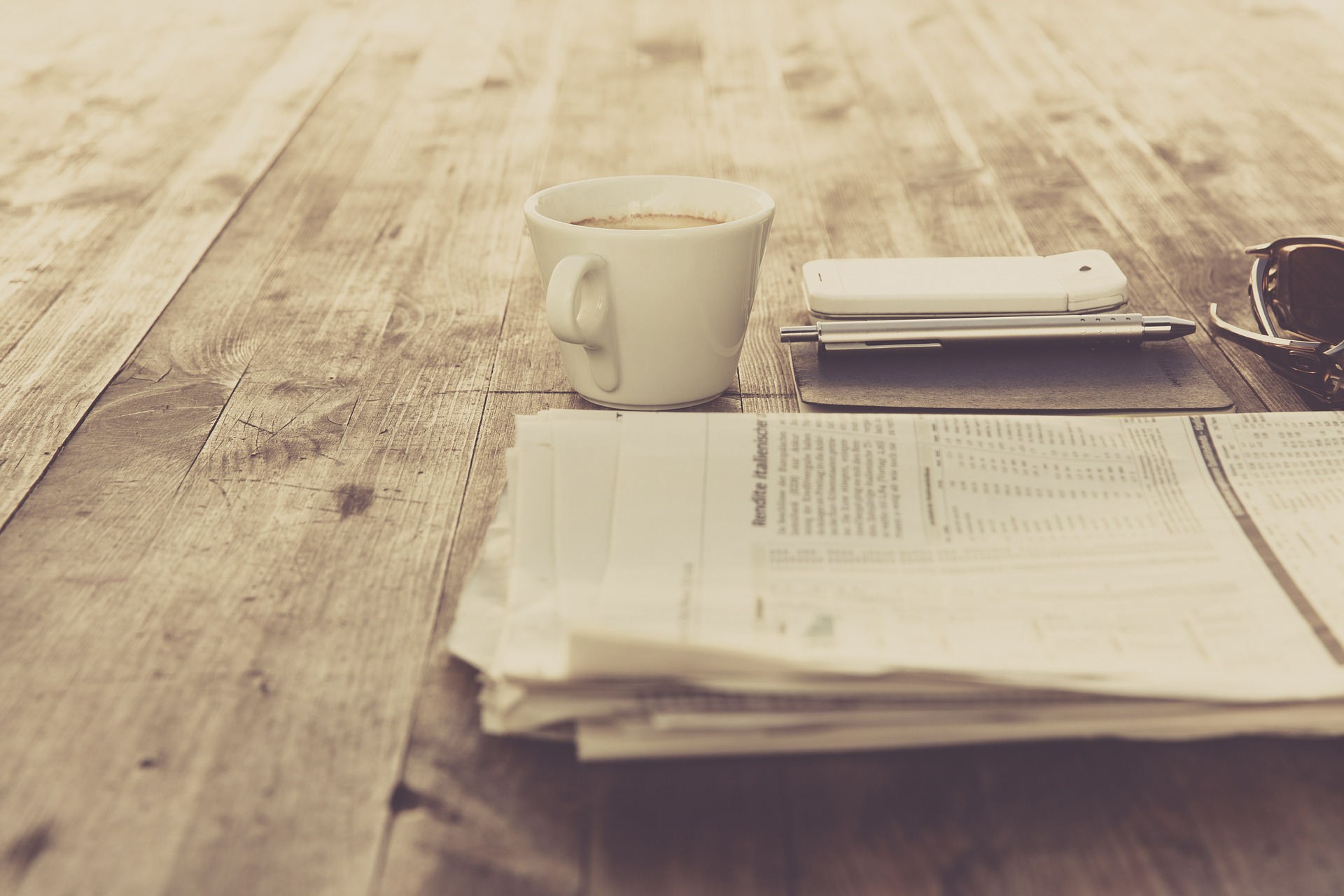 The conference Executive Committee has met twice times since the last newsletter was published, plus a time of fellowship after the Christmas holidays.  Major agenda discussion includes the following items:

The Executive Committee is scheduled to meet next on April 20.